The Case® Winkler Skinner is a new fixed blade knife crafted collectively by Case® and Winkler Knives. The design is the result of a decades-long career in knife making by Master Bladesmith Daniel Winkler and the extensive experiences of retired U.S. Army Special Operator and Navy SEAL Kevin Holland. However, this is not just any other collaboration between knife makers. This knife is the first in a planned series of collaborations aimed at celebrating American heroes, an idea brought to life by Case’s historic military contributions and Winkler Knives’ ongoing involvement with U.S. Special Operations. The knife is manufactured in Case’s modern production facility by an elite team of knife makers whose work is held to strict quality standards and made to perform like an original Winkler Knives II.

This high-performance field knife is lightweight, well balanced and built for dependability. The flat ground, distal tapered Trailing Point blade is made from tough 80CrV2 steel, known for its enduring lateral strength, superior edge retention and ease of sharpening. The full tang is skeletonized and tapered to reduce weight and improve balance.

The knife is accompanied by a molded black leather sheath that’s specially reinforced to help keep its shape, ensuring a continually snug fit when not in use. A reversible belt attachment accommodates carrying the knife on either side of the body. All of these premium features make the Case® Winkler Skinner the perfect ally to take on hiking, camping and hunting adventures, and a welcome addition to any military operator’s kit.

The knife’s name, “Skinner”, reflects Holland’s years as a young hunter and trapper who relied on his   Case Slimline Trapper to field dress small game and clean fish in the mountains of North Carolina. It is this story which inspired a Commanding Officer to assign “Skinner” as Holland’s nickname during SEAL Team selection, a title by which he answers to even today.

Daniel Winkler is an award-winning Master Bladesmith who has spent more than 30 years mastering metallurgy and blade geometry. His early recognition came from hand-forging early American-styled knives and axes, a skill that caught the eye of Hollywood film producers who selected Winkler to craft historical reproductions of weapons. He has had the honor of working with units within the U.S. Military and Allied Forces around the world to meet their life-and-death needs for specialized edged tools, a development that prompted the establishment of the Winkler Knives II product line that continues to serve our armed forces across the world.

Kevin Holland is an American hero who has honorably served his country as a Navy SEAL and an elite member of U.S. Army Special Operations. He completed more than 2,000 combat missions in multiple deployments across the globe, earning many awards and commendations for his leadership, bravery and valor. As a seasoned hunter/trapper in his civilian life, Holland’s on-the-ground days as a woodsman and as a Tier 1 Operator have made him an invaluable independent knife designer and consultant. 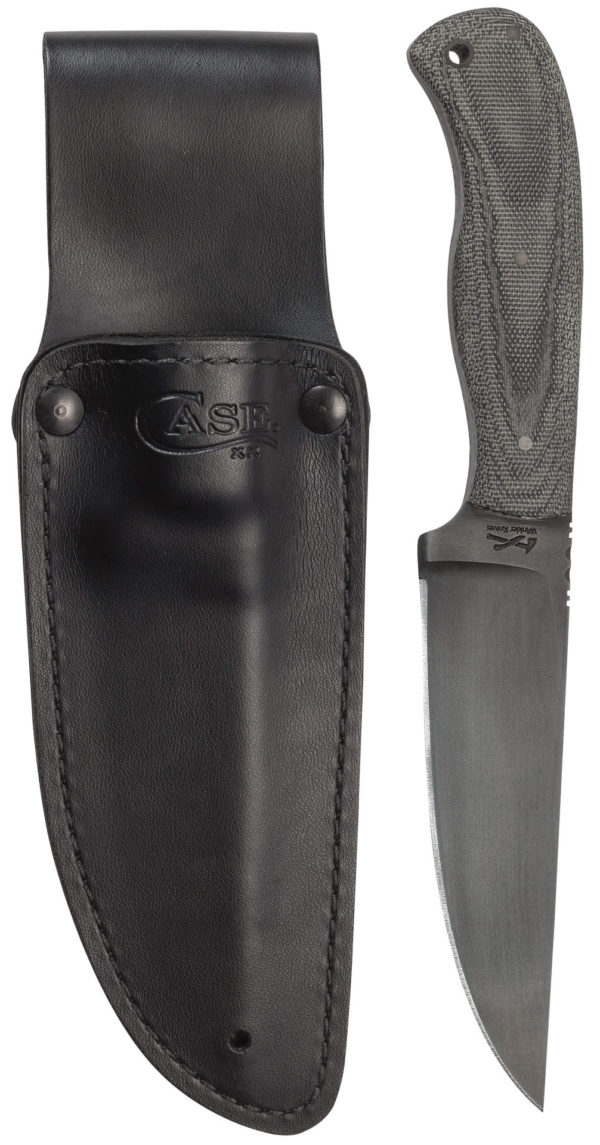